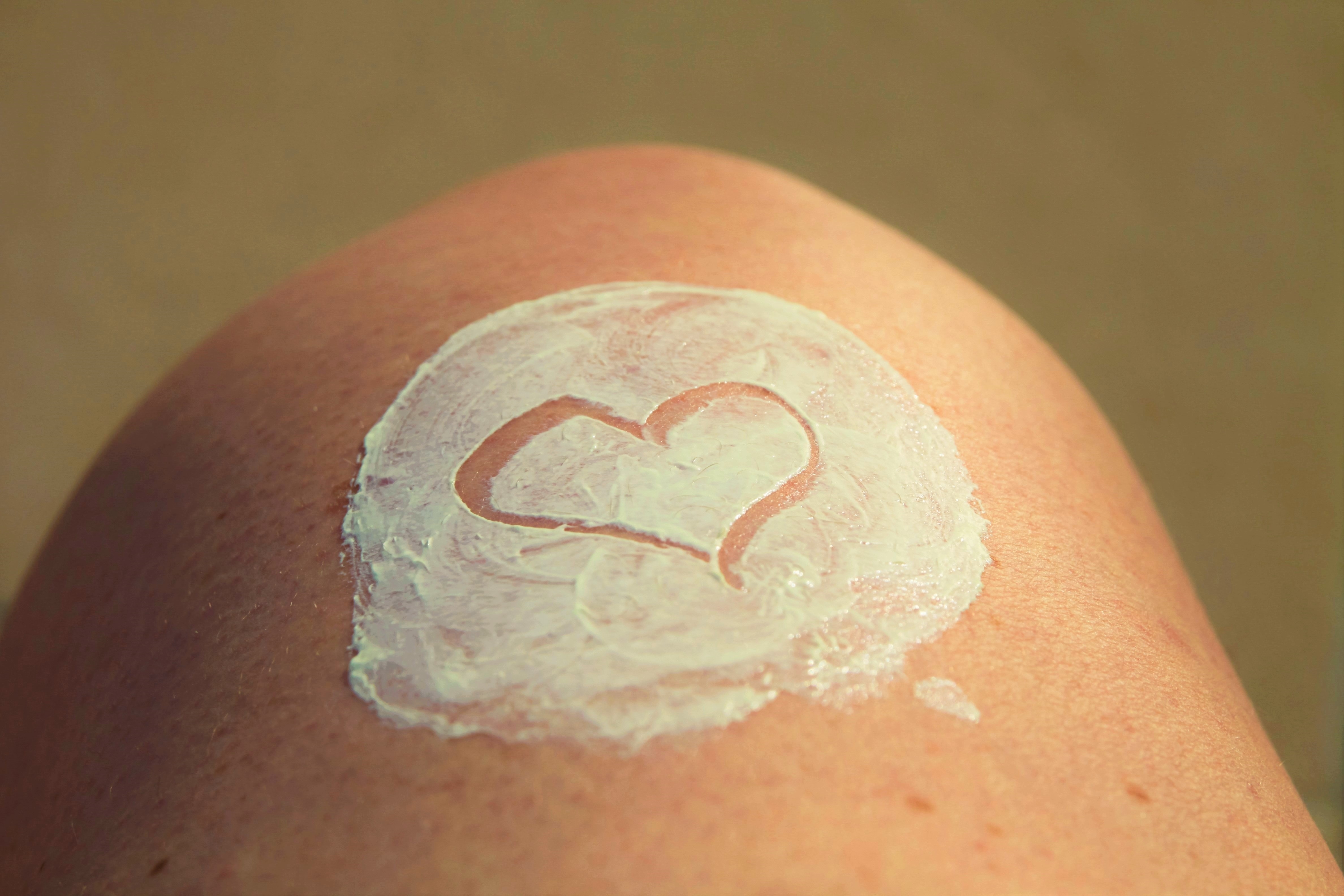 In most cases, the reason behind the melanoma is the intense exposure to the UV light which damages the DNA of the skin cells. People who are genetically vulnerable to this tumor, easily catch it even after the occasional sun exposure. These tumors are generally, like the moles or sometimes, form from the moles.

As the melanoma is the most fatal skin cancer, it causes the most amount of deaths. Around 76,380 people die for the invasive melanoma according to the 2016 estimation. But melanoma is almost always curable if found at the early stage.

Generally, with a mole on the skin, the melanoma appears. The melanoma mole can appear anywhere in the body either as a new mole or with the change in a pre-existing mole. The legs or the back are the most prone area to the melanoma moles.

The shape of the melanoma moles or tumors is irregular and different in color. This tumor can be of black or brown color or maybe skin color, pink, red, purple, blue, white in color. The moles can be itchy or sometimes, can bleed.

Melanoma formation passes 5 stages to reach the incurable stage. Doctors can treat if the melanoma can be found at the early stage. The medication and the treatment vary at different stages. Doctors treat based on the stage of the melanoma.

In this stage, a mole is found at the outermost layer of the skin. This is called the in situ melanoma.

The mole becomes 2 mm in the thickness. It may be ulcerated, sometimes.

The thickness increases up to 4 mm. In this stage, the spread does not reach the lymph nodes or the other places yet.

In this stage, the cancerous cells reach 1 or more lymph nodes and the lymphatic channels, but this stays nearby the upper layer of the skin. The cells cannot be seen and if seen, the thickness will be over 4 mm. it can be ulcerated.

Cancer spread to the lymph nodes remaining at the distant places. In this stage, cancer can reach to the brain, lungs, or liver.

Melanoma can be of 4 types- superficial spreading, nodular, lentigo maligna, and the acral lentiginous melanoma.

It is the most common type of melanoma and it appears on the limbs or the trunk. At the first stage, it grows slowly and spread across the skin surface.

It appears at the trunk, neck or the head. It grows faster than any other type of melanoma and turns the skin color to the red.

The is the least common melanoma. The affected areas are the palms of the hands, under the nails, and the soles of the feet. This melanoma does not occur for the sun exposure. Dark-complexioned people are prone to catch this type of melanoma.

The reasons behind the melanoma skin cannot be found with 100% surety. From certain symptoms, melanoma can be predicted. Certain features of the skin of the people can trigger melanoma.

The high density of freckles, moles, or atypical moles can turn to melanoma. The actinic lentigines known as the liver spots, age spots or the sunspots can easily turn to malignant cells. Sunburn especially, irregular sunburn can produce melanoma. The possibility increase with the age of the people.

Genetic history of melanoma and the organ transplantation process can increase the possibility of melanoma cancer.

Treatments for the melanoma

The treatments are common like other skin cancers. For melanoma, surgery works better for the complete removal of the malignant cells. In the surgery, lesion causing tissues are removed completely and also surrounding tissues are removed. So, the possibility of the repeat attack can be cut off.

Moreover, different types of therapy are also used to treat melanoma but in fewer cases. The biological therapy, chemotherapy, and photodynamic therapy are used when the situation is severe.