Do not Misunderstand Rosacea as a Persistent Itch 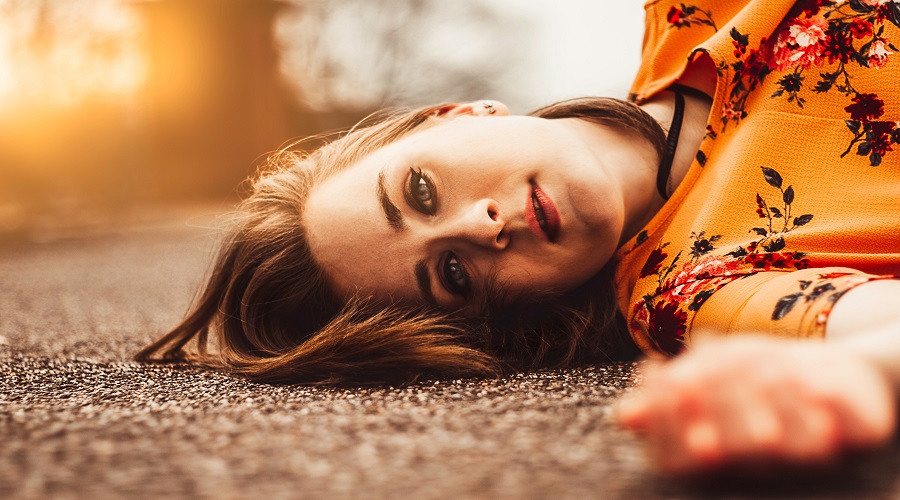 Though Rosacea is one of the most common and chronic skin disorder, people often misunderstand it thinking it the acne spots because these spots look like the acne spots. For this misunderstanding, people keep these disorder untreated. But it affects the central parts of the skin of the face. Though it is not the life-threatening disorder, it is a life-altering disorder, because it affects the personal appearance adversely. The National Rosacea Society reported that around 75% of the people have to face uncomfortable feelings in the public and social settings. It affects their self-esteem and even affects their professional career and so, people avoid many social activities.

From the report of the American Academy of Dermatology, it has been found that around 14 million adult people in the US get attacked by the rosacea. For the misunderstanding it as the acne spots or other general skin spots, the rosacea left untreated for a long time and it can increase the sufferings needlessly. So, the spots should be treated clinically as soon as it appears on the skin especially on the facial skin.

Rosacea is characterized by the frequent flushing and interspersed episodes of the inflammation with papules, facial pimples, swelling, and pustules. The symptom starts to arise by the redness on the cheeks, nose, chin, and forehead. This also makes watery, irritated and bloodshot eyes.

People Who have the Probability of Getting Affected Mostly

Though the number of rosacea patients is high and also increasing, they have very little knowledge about it. They do not like to take treatment as they do not understand the urgency and seriousness of this condition.

Try to Mark Rosacea by the Symptoms

As the symptoms occur on the skin, the checking and treatment should be started. These symptoms can be moderate to severe.

Reasons Behind the Rosacea

The reasons behind the rosacea are confirmed but the Mainstream Medical Community has made some theories to point the reasons like:

Though there are plenty of treatments for the rosacea, no treatment can cure it completely

For the mild to severe rosacea, patients need to take oral medicines to act as anti-inflammatory medicine.

Besides these treatments, the rosacea can be obliterated by the laser treatment. When the rosacea turns to rhinophyma, surgery may be needed as it responds very little to the medicinal treatments. Patients can treat their rosacea by the camouflage treatments too. It is an effective treatment.

Whatever treatment may be needed, it should be done as soon as possible with the doctor’s consent. Early treatment can lessen further severity and sufferings both physical and psychological.