It is not Easy to Treat Hormonal Acne 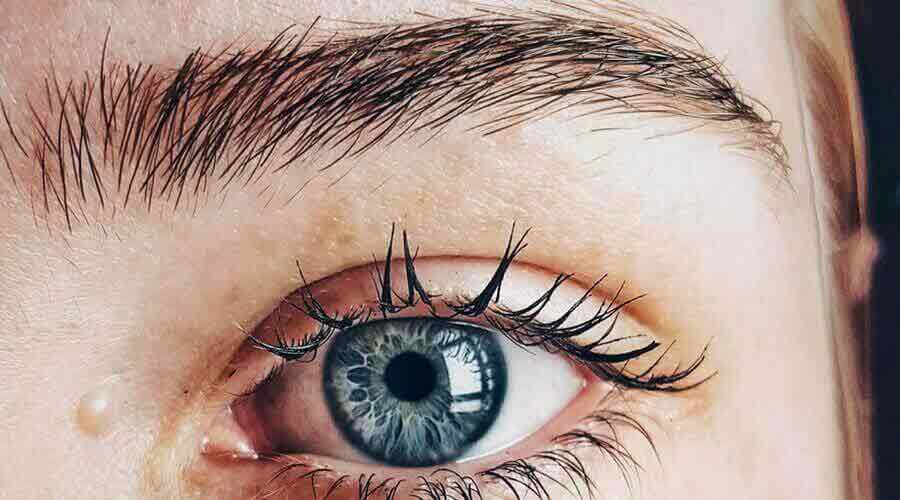 The characteristics of Hormonal Acne

The Reason Behind the Hormonal Acne

Treatments for the Hormonal Acne

The oral contraceptives which contain ethinylestradiol plus like the drospirenone, norgestimate, and the norethindrone etc. Together these elements target the imbalanced hormones and change the amount to correct the imbalance. These medicines work better at the peak time of the hormonal fluctuation like during ovulation period. But these are not allowed for those who have a history of blood clots, breast cancer, or high blood pressure. People who smoke, they are also not allowed to use these medicines.

The excess level of androgen hormones causes the hormonal acne by interfering the regulation of skin cells for the increasing oil production. Both men and women can produce this hormone naturally. The anti-androgen medicines decrease the excess androgen and reduce acne formation. The Aldactone can be used as the anti-androgen medicine though it the medicine used to treat the high blood pressure. This medicine helps to stabilize the hormone levels.

Topical retinoid is useful for mild hormonal acne treatment. Most of the retinoid is found as the topical retinoid cream, gels, and lotions. But this should be used after consulting doctor as prescribed creams or lotion is the most effective way to cure the acne disease. During the use of retinoid, people must use the sunscreen as the retinoid can increase the risk of the sunburn.

Natural Remedy for the Hormonal Acne

The mild hormonal acne can be cured by plant-based natural treatment. This natural treatment is free of side effects too. These medicines take time to show its effects. This means the effects of this medicine is slow. But before using these medicines within other chemical medicines patients should take advice from the doctors if it can make negative reaction when using together. Some natural medicines for the hormonal acne are:

The oil extracted from tea tree can reduce the inflammation which in turn minimize the cause of acne attack. This effect for the mild acne has been proved in several studies. Oil of tea tree can be found in some skin products like cleansers or the toners. The essential oil of tea tree can remove acne spots too. This essential oil extracted from the tea tree has to be used with carrier oils to dilute it. The carrier oils can be coconut oil, olive oil, and jojoba oil. The ration of this oil mixture should be like 2 drops of essential drops with 12 drops of carrier oil. Before using, we should test for a little potion on a small area of our skin if it can cause any allergy or inflammation or irritation.

Citrus fruits contain the alpha hydroxy acid, in general. This can reduce the excess dead cells of the skin which are responsible for the clogged pores. It helps to reduce the occurrence of acne scars. This alpha hydroxy acid can be found in the over-the-counter masks and creams. When using this acid, sunscreen needs to be used as this acid increase the sun sensitivity.

Green tea can also decrease the inflammation of the skin which reduces the possibility of acne attack. Regular drinking of a few cups of green tea every day works well for the acne reduction. Besides, some lotions and creams also contain 2% of green tea extract.

Hormonal acne should be treated early at the mild stage because this can be difficult to remove if the acne goes to the severe condition.